Bringing new ideas within certain conventions becomes the challenge of originality versus a notion of comfort. Whether new perceptions of law-based inventiveness, a conspiracy-fueled mythic series, a remake or a good old fashioned spy romp, the catch becomes exciting the audience with fresh enough characters to give the series stamina. 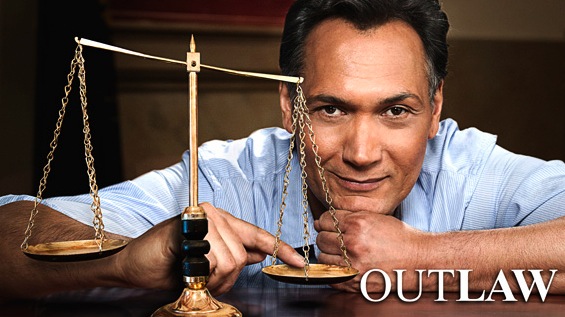 Outlaw Within the ideal of a show revolving in the law, the concept, in its dexterious evolution, needs to involve a hidden motive. While this new Jimmy Smits-led ensemble places that in context, it does not give enough motivation to make it undeniable. The strength here lies in Smits not letting his character take himself too seriously (like a “House” structure to the law profession). What keeps his brevity moving is the throttling between his younger and more visceral underlings (specifically in the tension between Jesse Bradford’s straight laced Eddie and Carly Pope’s saucy Lucinda). The key becomes how far one can bend the rules without losing the structure of loyalty and decency within the moral foreground.

The Event Creating a mystery-throttled mythology series and calling it by a name like this is pretty forward. Considering the similarly based “Flash Forward” couldn’t maintain the status quo that “Lost” had undeniably filled is based purely on character. The set up of this series and its multi-episode narrative placement requires attention to detail despite the fact that the characters, though defined, suffer from a lack of depth. Jason Ritter’s character Sean provides the catalyst while Blair Underwood’s President Martinez gives the conflict a global platform. The key character which the series seems to most likely rest on gives it hope in the form of Ian Anthony Dale’s Simon Lee who holds the morality and intelligence-based key to the entire infrastructure in is hands. The question becomes how interesting can the intensity get and will the audience care? 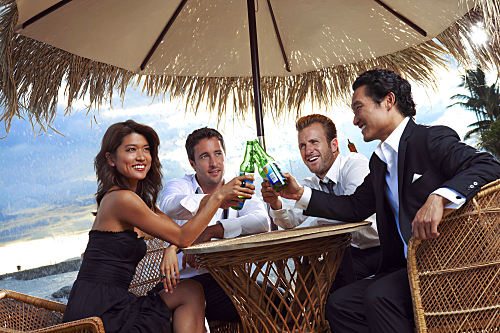 Hawaii Five-O In resurrecting a perception of new blood within a Hawaiian tropic, the idea is to make it specific without being too broad. The integration tends to work because of the characters involved with some doing more than others as the episodes progress. The idea of different smuggling and different barrier-based operations speaks well, especially with the island chain being the first line of defense in the Pacific against attacks. The idea of insiders and outsiders within the first couple episodes seems to speak to a darker underworld without damaging the tourism angle of the show which definitely speaks through. Alex O’Loughlin plays McGarrett with a little more coldness than some of his previous characters but this tends to create decent machismo in respect to Scott Caan’s Danny. Caan brings street cred in terms of indie edge to the series. His lines are written fast and furious giving a sense of improv to the proceedings. Rounding out the team is Daniel Dae Kim and Grace Park, both genre veterans with intensity and previous shows which allowed them to truly shine. Unfortunately so far, besides some texturing of past daliances, there hasn’t been a veracity of distinctive storylines to truly give the series edge while maintaining its stand-alone episode progression.

Undercovers Using the elements of “True Lies” within a structure of “Mr. & Mrs. Smith” dynamics, “Undercovers” works because it is made with lush texture that dictates that its ideas are being portrayed seriously. In returning to this high octane personification (ala “My Own Worst Enemy”), the question becomes keeping the characters engaged enough that the mythology will work in tandem. While different backstories within the first four episodes reveal themselves, the balance relies on the fact of the two leads, who operate and live as a husband-and-wife catering team, have to be constantly jumping to conclusions to keep the audience on its feet. Saving the world and doing it as off-the-books black ops means restriction of identity and a need for progressive storytelling which seems unbalanced at best. 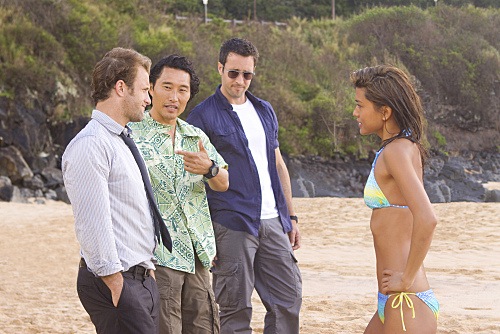